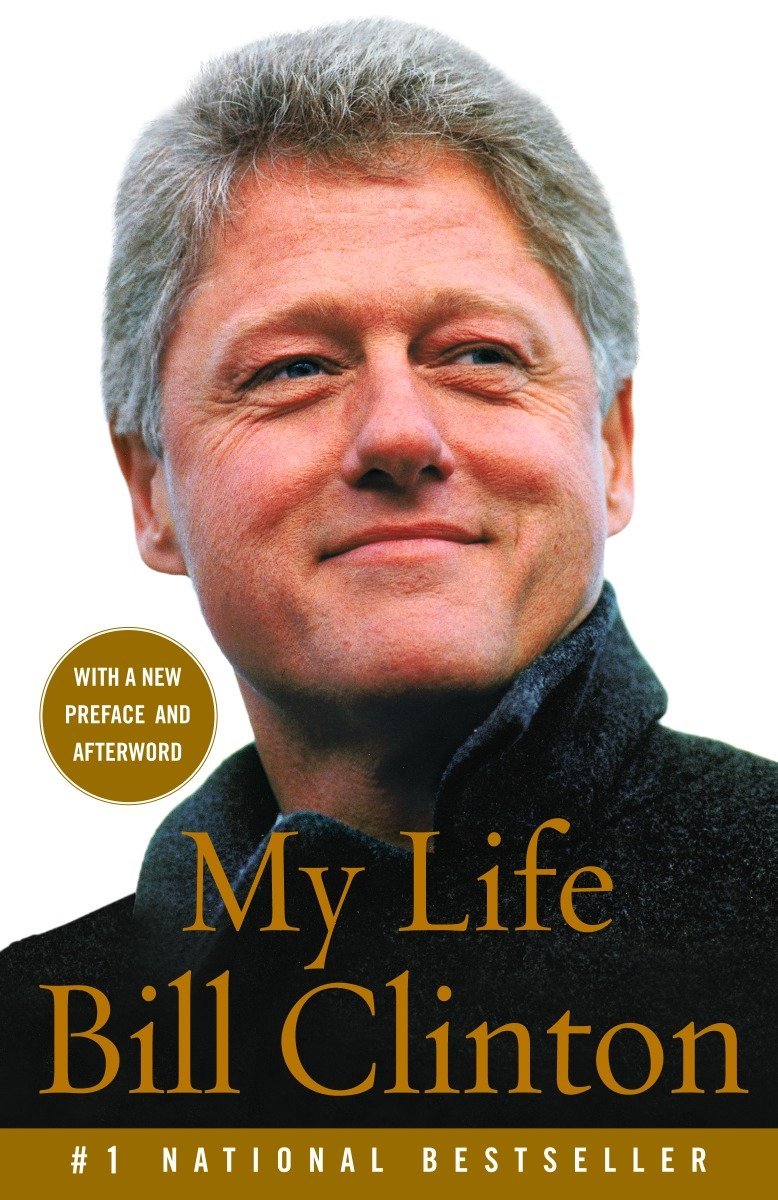 This is President Clinton’s first book since he left the Oval Office. In it, he tells a tale of his life. From a young man born to a widow in Arkansas, to a full grown man who would become Attorney General, Governor and the 41st president of the United States. He bluntly details his struggles growing up with an abusive father, the confusions of youth, the malaise of racism, the diametric schools of thought that pit Republicans vs Democrats.

In typical Bill Clinton fashion, he is very detailed about the smallest events of his life. In this way, he allows his readers to understand why he is the way he is. For example, growing up in an era where he didn’t have a television set until he was ten, the only source of information and entertainment was story-telling. Where he grew up, for you to tell a story, you had to prove that you could listen to one! Perhaps that explains why he believed so much in bipartisanship. In reaching out to the other side.

He tells of his academic life from Georgetown, to Oxford, to Yale, through sheer hard work. It’s at Yale University that he’d met a lady by the name Hillary Rodham, who many years later would be his wife, Hillary Rodham Clinton.

President Clinton is a jack-of-all trades. He’s been a driver, he’s worked as a drink mixer in his younger days, he’s a master saxophonist, and so much more. He tells of working for his mentor, Senator Fulbright, on the Foreign Affairs Committee. It’s there that he got to understand public service and the political musical chairs of Washington. Herein, he also speaks about his not-so-flawless life, specifically the Monica Lewinsky scandal that threatened his presidency.

This book shall prove to be a boon to everyone who wants to understand the man that is President Clinton. It shall also prove to be immensely useful to students of Political Science, Law and International Relations.

In his own words;

“Everyone has a story- of dreams and nightmares, hope and heartache, love and loss, courage and fear, sacrifice and selfishness.”

I am a student of the school of life. I don't intend to drop out. I believe we all have a story to tell, insight to give and something to learn. I believe in continuous improvement. There's no job as fulfilling as that of writing and nothing as satisfying as reading. View all posts by A.B.Osogo